New Yorkers May Get Stuck With 2.4 Million Pounds Of Their Own Poop If Railway Strike Goes Through

Start spreading the poop: New Yorkers may get stuck with 2.4 million pounds per day of their own excrement if a national rail strike occurs. Normally, the trains that transport human waste from New York City wind up in landfills across the South, but the tentative deal that the Biden administration brokered between the rail ... 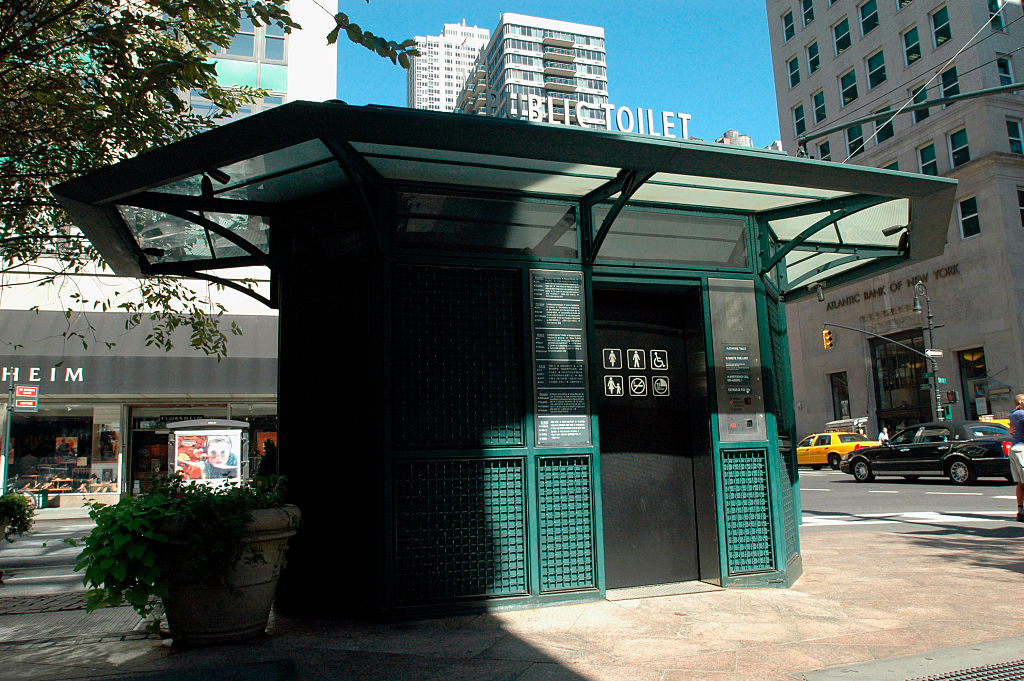 Start spreading the poop: New Yorkers may get stuck with 2.4 million pounds per day of their own excrement if a national rail strike occurs.

Normally, the trains that transport human waste from New York City wind up in landfills across the South, but the tentative deal that the Biden administration brokered between the rail workers and railroad companies came asunder on Monday.

“We are working closely with our contracted vendors and are prepared to do all that we can in a worst-case scenario, but let me be clear: a prolonged disruption of the rail network for trash removal represents a very real threat to public health and safety in the City of New York,” New York City Sanitation Commissioner Jessica Tisch told The Daily Beast.

“For the sake of our neighbors and our neighborhoods, I urge all parties involved to do all that they can to avert a strike,” she pleaded.

The excrement is transported in freight containers filled with “biosolids,” a dehydrated, treated version of the substance. In the past, New York City actually sent the excrement into the ocean, but in the past thirty years, they have sent it to landfills.

In April 2018, a train holding millions of pounds of excrement from New York got stuck in Parrish, Alabama, with a population 982.

The train, stuck in a rail yard next to a softball field, forced people to stay indoors and little league games had to be rescheduled as a result.

The AP reported at the time that because New York had no room for its biowaste and could not dump it into the Atlantic Ocean because of federal law, it had transported its excrement to Alabama since 2017, as Alabama’s zoning laws were not as restrictive as New York’s. Thus the train was bound for the Big Sky Environmental landfill, roughly 20 miles east of Parrish.

The nearby town of West Jefferson, which was supposed to receive the excrement, and where trucks were supposed to transport the waste to the landfill, filed an injunction against the landfill in January to prevent the biowaste from being stored in the town’s rail yard, which terminated shipments coming to the town.

That meant shipments following the injunction wound up in Parrish. CNN reported that Parrish, which is only two square miles, had to host 10 million pounds of poop.

U.S. Manufacturing Levels Lowest Since May 2020

Here Are The Democrats And Republicans Who Received Campaign...

Polling And Common Sense Shows Stacey Abrams Will Get Crushed...

Dick Morris to Newsmax: Dem Voters on the Dole 'Insulated'...

While inflation hurts most of us, Democrat voters on government support are "insulated"... 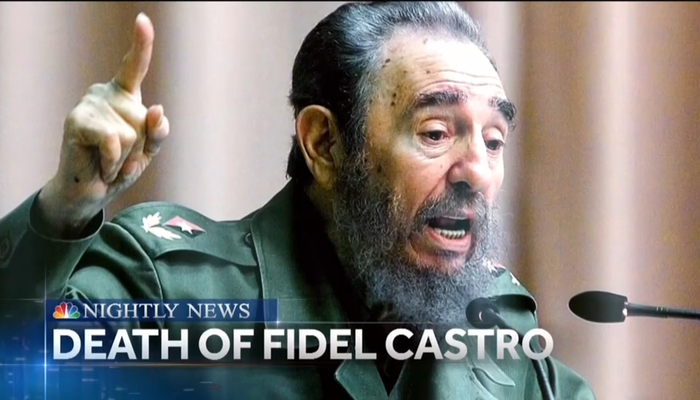 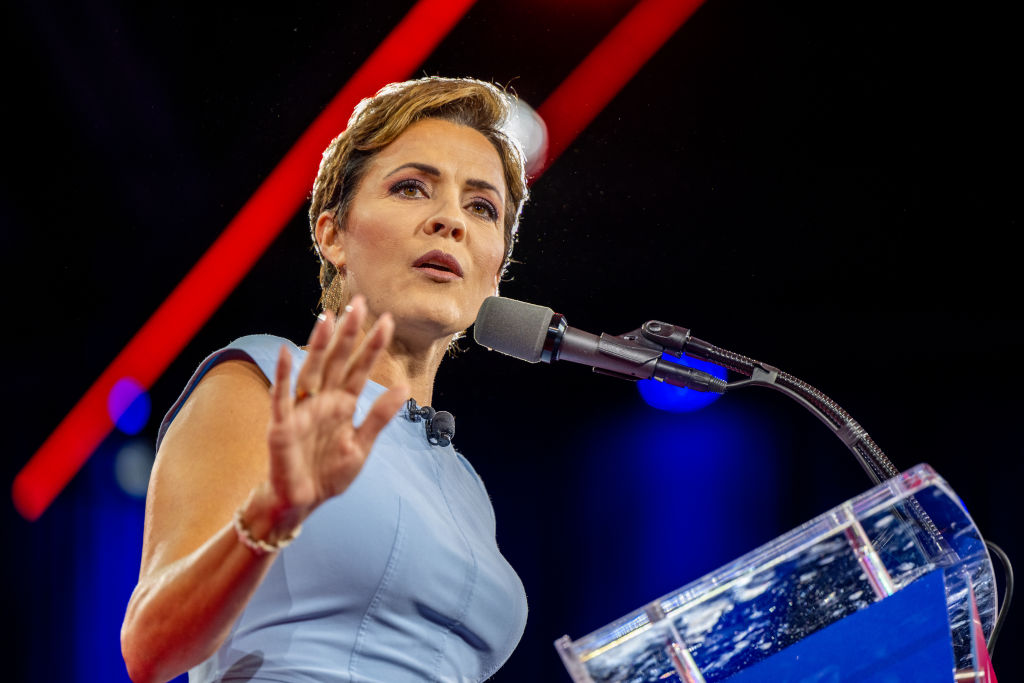 The Supreme Court on Oct. 31 will hear cases from Harvard University and the University...