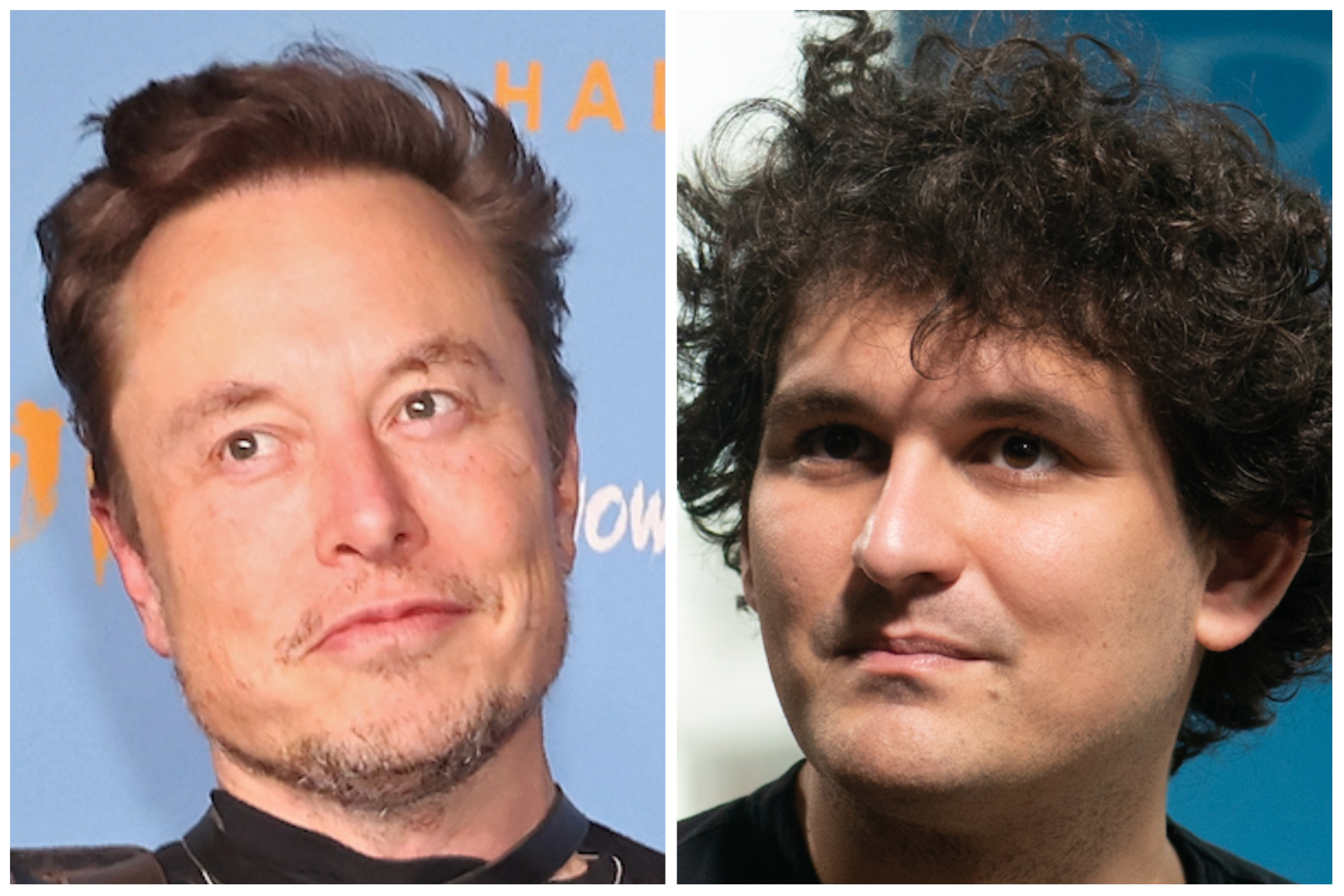 Chief Twit Elon Musk is at war with Washington’s shiny new media property and seems to have it dead to rights.

Semafor, a news website started with great fanfare by former New York Times columnist and Buzzfeed News chief Ben Smith, accused Musk of funding his Twitter purchase with money from disgraced cryptocurrency mogul Sam Bankman-Fried. But it appears that just as Semafor pointed the proverbial finger at Musk, three fingers were pointing back at it.

“Sam Bankman-Fried, Elon Musk, and a secret text,” read the headline of an article this week by Semafor’s business and finance editor, Liz Hoffman. The story accused Musk of “gleefully” mocking the “downfall” of FTX, Bankman-Fried’s crypto exchange, which has been exposed as an alleged Ponzi scheme that stole billions from customers.

The article, written after Musk had claimed Bankman-Fried set off his “bulls*** meter” when he offered to invest in Musk’s $44 billion Twitter takeover, implied that Musk had taken SBF on as an investor. But Musk now claims that not only did he not take SBF’s money, but Semafor did. The outlet admits as much in its article, and Musk was quick to point that fact out.

The Tesla boss posted receipts on his social media platform, even as others noted the media startup’s softball coverage of SBF and FTX.

“Semafor is owned by SBF,” Musk charged in a tweet. “This is a massive conflict of interest in your reporting. Journalistic integrity is [trash can emoji).”

Semafor is owned by SBF. This is a massive conflict of interest in your reporting. Journalistic integrity is

New Yorkers May Get Stuck With 2.4 Million Pounds Of Their Own Poop If Railway Strike...

All Over But The Shouting: Blacks, Hispanics Flooding To... 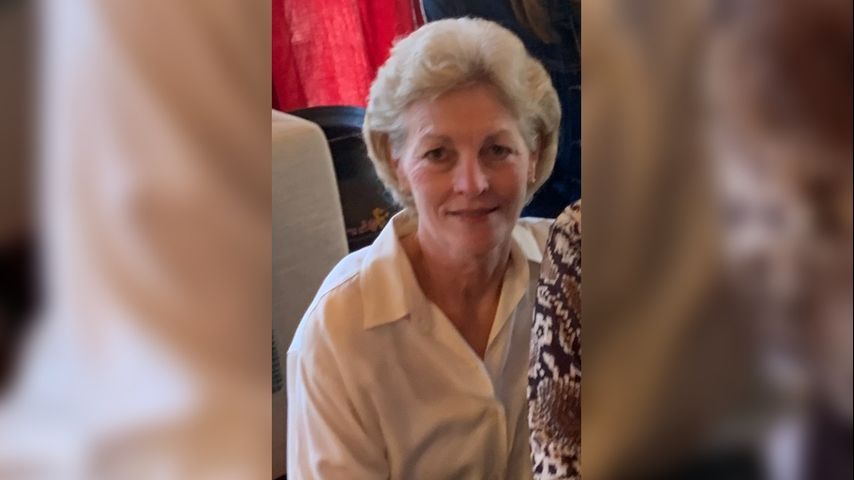 DENHAM SPRINGS - Deputies are looking for a woman who went missing from a Denham...

Rep. Fleischmann to Newsmax: 'Country Should Be Worried'...

There are two basic approaches for regulating psychoactive drugs.

You Can Handle the Truth

We trust our readers to understand that we are reporting and analyzing events as...

The FBI raid on former President Donald Trump's Mar-a-Lago estate in Florida is...