A California high school with a “Social Justice Academy” is suffering in more traditional subjects like math, where students are getting dismal scores. San Leandro High School’s Social Justice Academy is a three-year “rigorous” and “career-themed” program for 10th, 11th, and 12th graders, according to the academy’s website. It is one of three academy programs ... 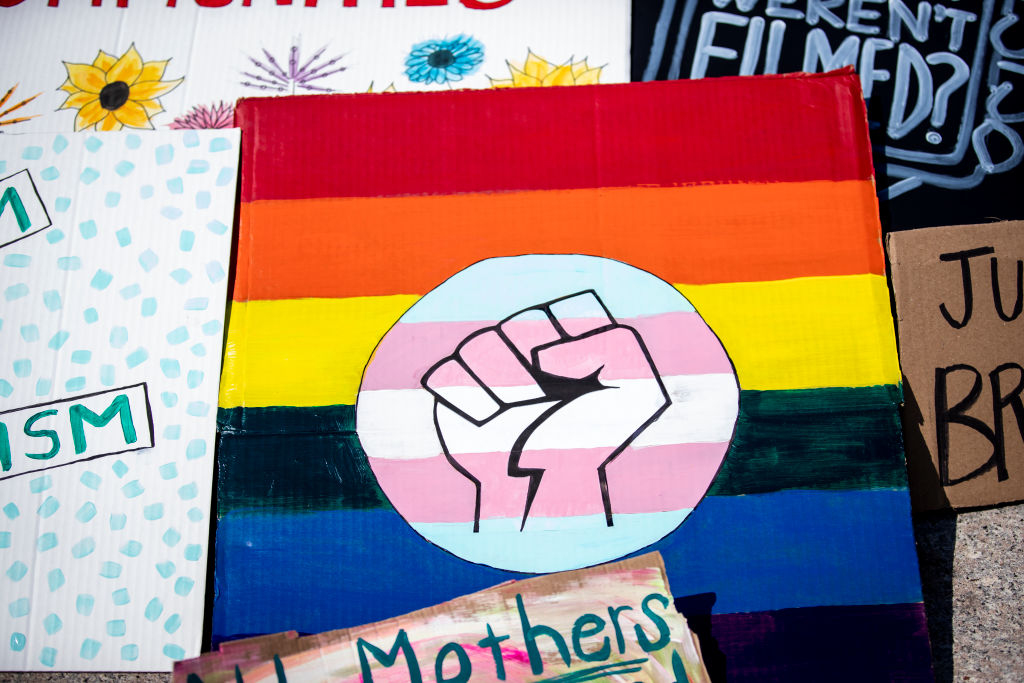 A California high school with a “Social Justice Academy” is suffering in more traditional subjects like math, where students are getting dismal scores.

San Leandro High School’s Social Justice Academy is a three-year “rigorous” and “career-themed” program for 10th, 11th, and 12th graders, according to the academy’s website.

It is one of three academy programs offered at the high school, and students must apply for admission.

However, learning about these issues is not enough, the academy says. During their senior year, academy students are required to become activists. They must develop and run campaigns, which can be global in scope.

The academy also says it encourages students to reimagine themselves and their communities “outside of the master narrative” and values “radical healing” and “transformative solidarity.”

The academy started in 2006, but the founders focused on things like multiculturalism and lacked the “holistic humanization and critical consciousness” the students needed, the academy’s website says.

Meanwhile, some core curriculum academics are suffering at the high school.

The vast majority, 92%, of San Leandro High School’s students are minorities, and about 57% are considered economically disadvantaged.

The high school serves more than 2,600 students, and, despite their low math scores, most still go on to graduate. The high school has a graduation rate of about 92%, above the 2019 national average of 86%.

“If a school wants to train activists for particular ideological causes like dismantling capitalism or challenging cisheteropatriarchy, they shouldn’t be doing it on the public dime,” Sanzi added.

California is not the only place where school districts have adopted social justice-inspired curricula. Across the country, parents have complained about their young children learning ultra-progressive concepts in school including racial themes and gender identity. In many cases, parents have simply pulled their children out of public school in favor of alternatives like homeschooling.

In Rhode Island, a mom sued her child’s school district after saying it had barred parents from secret meetings of the taxpayer-funded Black, Indigenous, and People of Color (BIPOC) Advisory Board.

Meanwhile, public school enrollment has plummeted 1.3 million students since before the pandemic began. California’s enrollment is down 1.7%.

Also earlier this month, national test results showed that the pandemic wiped out two decades of progress in math and reading among 9-year-olds. The drop affected children from all races and income levels but was particularly devastating for students who tended to struggle more.

Why ‘Elites Are So Rightfully Hated In Our Society’: Comedian...

‘Operation Unicorn’ Is Underway: Here’s What Changed When... 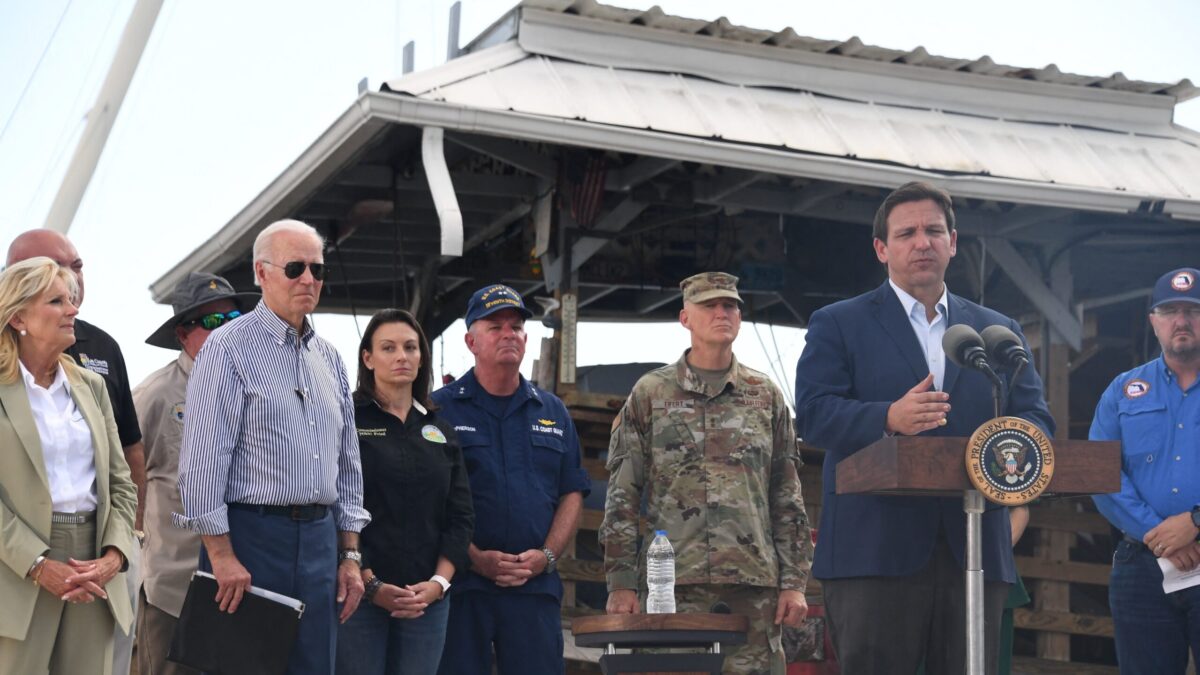 ‘A Glimpse Into The Future’: Conservatives Bust Biden,...

Conservatives on social media mocked the Biden administration and had fun with a... 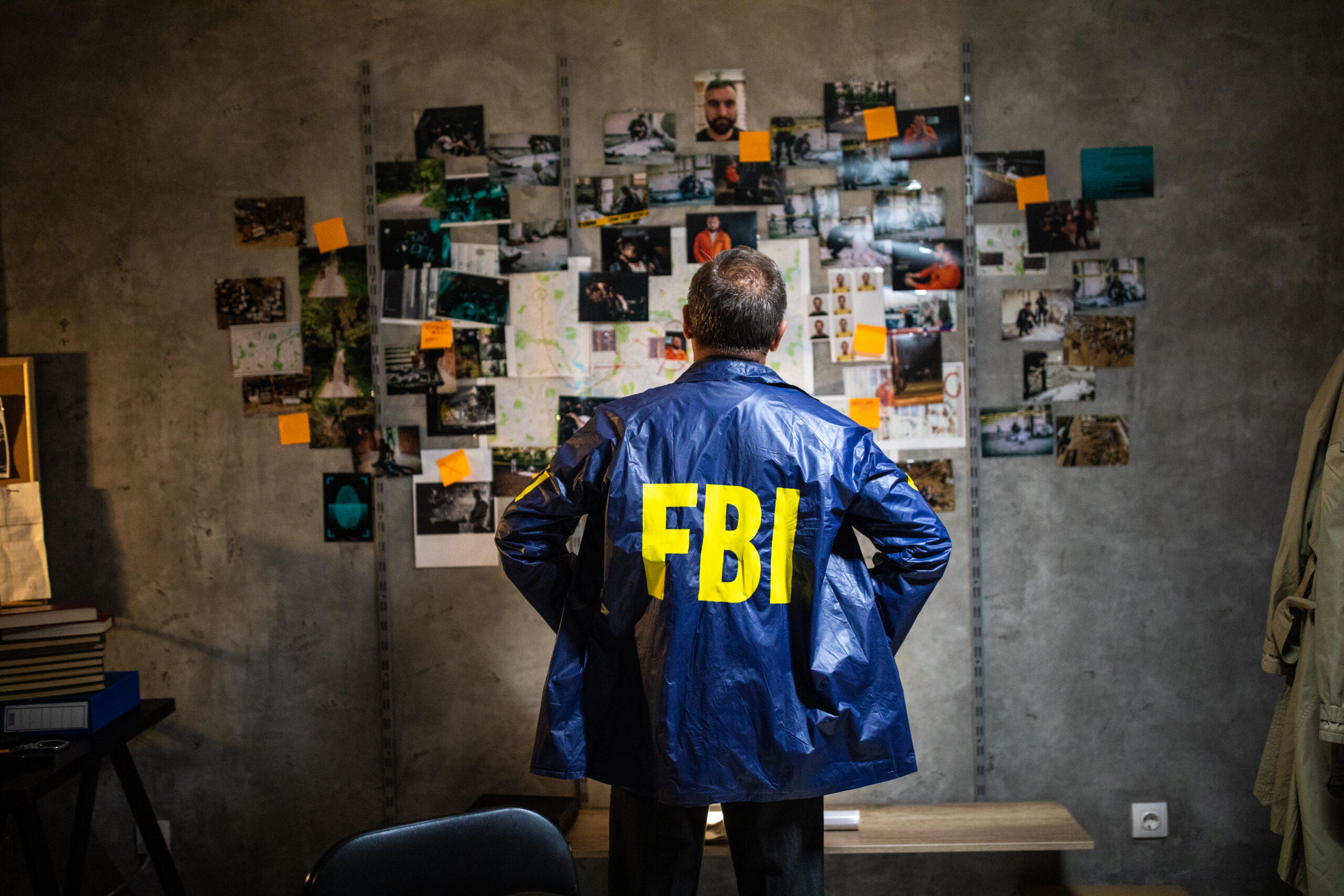 Federal agents allegedly paid a gun-drawn visit to at least one pro-life activist... 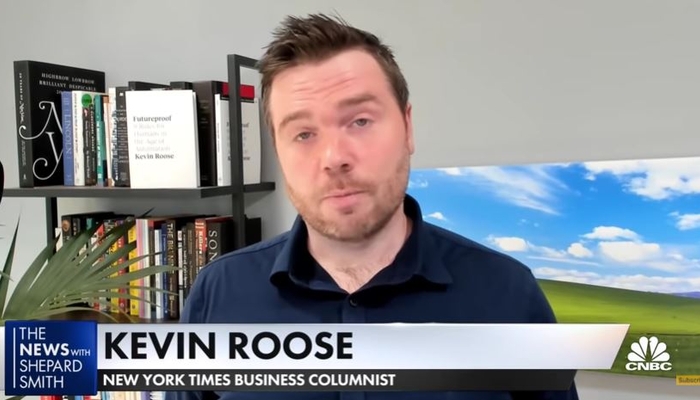 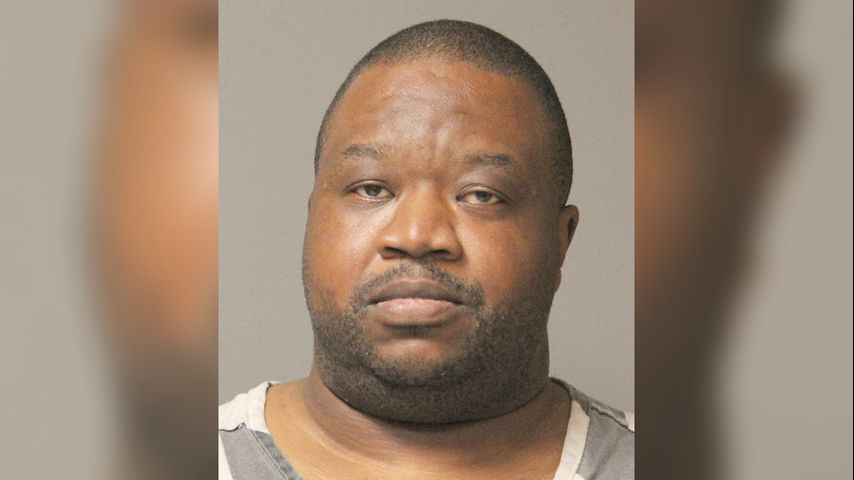 Recent polling is showing an 11th hour shift to the left in several key Congressional...