New Hampshire authorities found the body of a 20-year-old female who had been reported missing after disappearing during a mountain hike in zero-degree temperatures last weekend. Emily Sotelo, a sophomore biochemistry and chemical biology major at Tennessee’s Vanderbilt University, returned home to visit family for Thanksgiving break in Westford, Massachusetts. New Hampshire Fish and Game ... 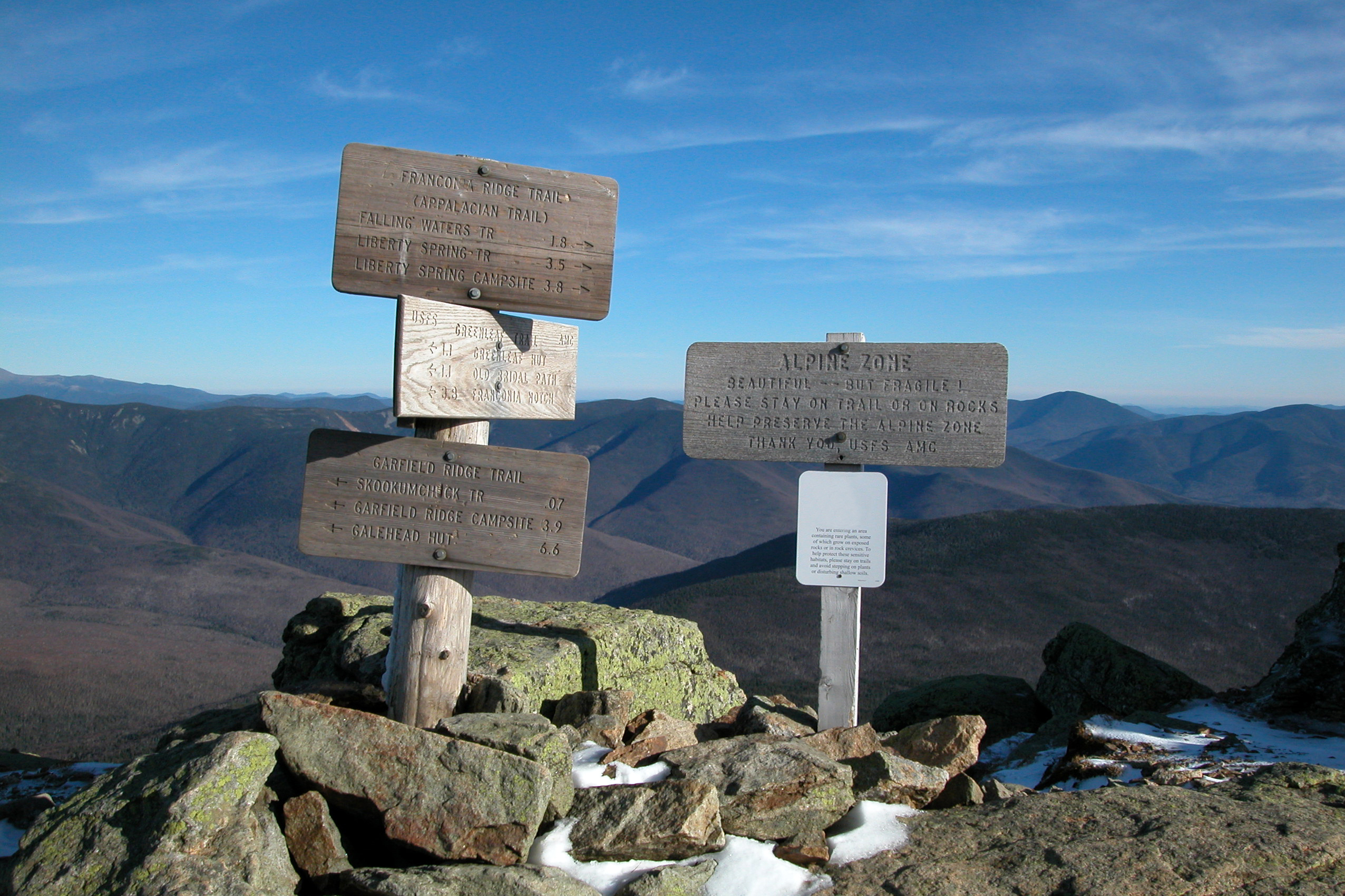 New Hampshire authorities found the body of a 20-year-old female who had been reported missing after disappearing during a mountain hike in zero-degree temperatures last weekend.

By Sunday afternoon, Sotelo’s mother reported to authorities her daughter did not arrive at the meeting location they had arranged, about seven to eight miles from where her body was found.

The Pemigewasset Valley Search and Rescue Team, which coordinated the initial search and rescue efforts, said in a statement, according to ABC News, that the “temperature along the ridge [where she was hiking was] about zero, [and] 30 to 40 mph winds [made] the chill factor -30 degrees. The elevation of the mountain range is more than 5,000 feet at its highest parts.”

The rescue teams, which included 60 ground searchers and air support, spent the next two days looking for Sotelo until locating foot tracks and items belonging to the hiker on Tuesday afternoon at the headwaters of Lafayette Brook, which is a little more than three miles from the start of the trail where she was dropped off.

“It is strenuous to be up there,” Eastman told local media. “We have people coming down that can hardly walk by the time they get to the bottom.”

Authorities found Sotelo’s body next to the Brook, where she may have stopped after veering off the trail due to the harsh elements, on Wednesday morning — the same day she turned 20 years old.

Sotelo had previously hiked and enrolled herself in survival courses. However, authorities said she had only worn a jacket, exercise pants, and sneakers before leaving on her hike, which likely led to her death in the below-freezing temperatures and snow blowing up to 60 miles per hour.

Officials have not revealed a cause of death. However, the New Hampshire Fish and Game Department examiner confirmed there was no evidence of foul play.

“The biggest lessons learned in a tragedy like this is when you’re hiking in New Hampshire, especially in the White Mountains, be prepared for the unexpected,” Fish and Game Department Major David Walsh told local media, adding to be prepared with knowledge of the weather conditions, wear protective gear, and have food and water on hand.

Conservation officers in New Hampshire looking for this overdue hiker, who hasn't been seen since yesterday morning. Her name is Emily Sotelo. pic.twitter.com/YtcOg9Xuwe

‘You Can’t Do That’: Matt Walsh Slams Leftist Media For Trying To Ignore Colorado...

Home Prices Are Dropping At Fastest Pace Ever Recorded...

The Washington Post Slams Biden For Granting Immunity To... 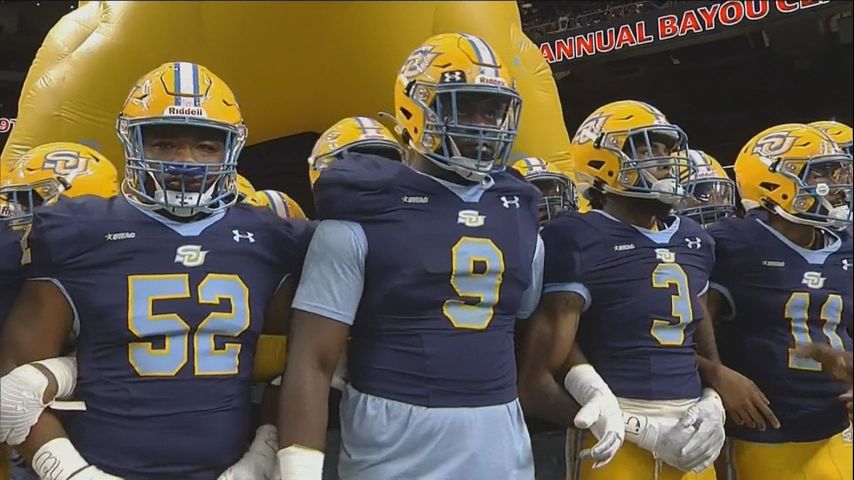 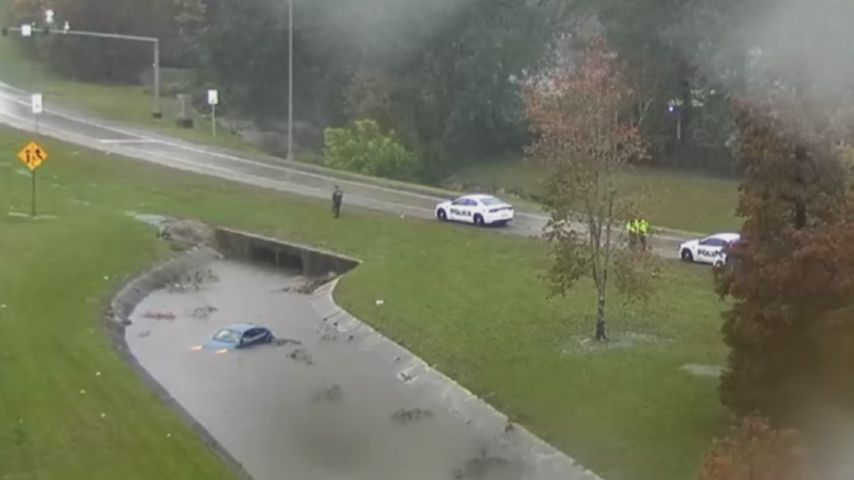 Authorities in Florida said that they stopped a woman from causing a “mass casualty”... 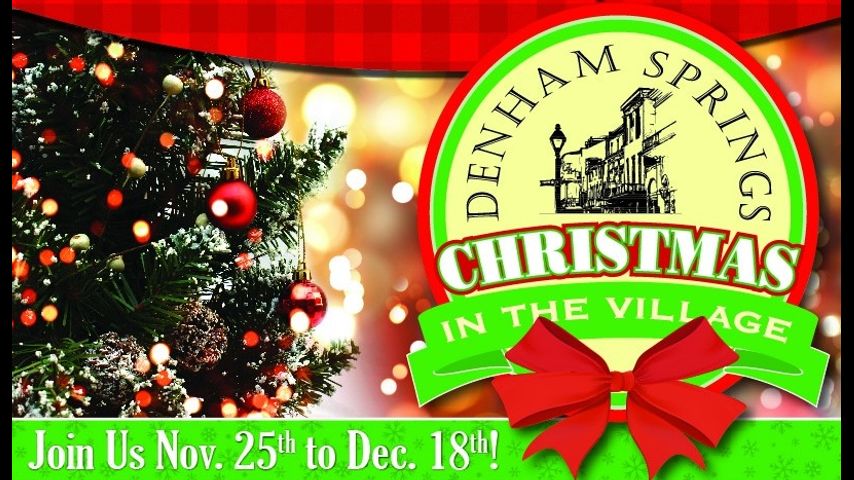