7 Country Singers Who Are Unapologetic Liberals

Country music used to be synonymous with conservatism, but not so much anymore. These days the same singers who wear cowboy boots and croon about winding back roads and sweet iced tea are likely to hold the same political views as a blue-haired Gender Studies major from Portland. Somehow, even the country music world has ...

Country music used to be synonymous with conservatism, but not so much anymore. These days the same singers who wear cowboy boots and croon about winding back roads and sweet iced tea are likely to hold the same political views as a blue-haired Gender Studies major from Portland. Somehow, even the country music world has been infiltrated.

There are plenty of big-name musicians who refuse to comment on politics. There are also some who are brave enough to admit they’re conservative. Then there are those who openly condemn the values held by most of their audience, which gets a little awkward sometimes. Here are the most liberal country stars and what they have to say about it.

The Chicks (formerly The Dixie Chicks)

Natalie Maines is the lead singer for the band, which formed in 1997, and has had some harsh criticism for Republican presidents ever since. In 2003, she said she was “ashamed” that then-president Bush came from Texas. There was also an unfortunate incident during a June 2016 performance in Cincinnati, when the band performed in front of a backdrop showing Trump with devil horns coming out of his head.

“It’s too late to make it right / I probably wouldn’t if I could / ‘Cause I’m mad as hell, can’t bring myself / To do what it is you think I should,” the lyrics to the 2006 hit single “Not Ready to Make Nice” say. Since then, the band has also voiced their support for gun control and LGBTQ rights.

Dropping “Dixie” from their name was also a political statement. They removed the offending word due to its association with the South, and therefore, slavery.

“We felt like ‘Dixie’ is a word that does hold a lot of negative connotations and harkens back to a time in our country that brought pain to so many people,” Maines told Billboard magazine. “We are relieved to have a new name and shed the ‘Dixie’ once and for all.”

The 60-year-old country music singer Garth Brooks is one of the most successful in the business as the only artist in history to have nine albums reach diamond status. Still, a lot of his audience is not aligned with Brooks’ political views. The songwriter played at Joe Biden’s inauguration, saying “This is not a political statement. This is a statement of unity.”

He joked about being “the only Republican at the ceremony,” but conservative fans don’t believe he’s really on their side.

Brooks is also a huge proponent of gay rights. He won the GLAAD Media Award in 1993 for the song “We Shall Be Free,” which included the line, “When we’re free to love anyone we choose.”

The singer insists he’s not political and that in the end, it doesn’t matter one way or the other.

“You’ve got to understand that when you get to heaven, nobody cares about ‘Republican’ or ‘Democrat’ in heaven at all. ‘Welcome to heaven. This is it,’” Brooks said, per Fox News.

“You don’t care who’s on the other end of that board that’s helping you carry it. You don’t care the color of their skin, their sexual preference, their religious preference. It doesn’t matter. You’re all here to build a house for someone who needs it. Usually for a young lady and her babies, or a family that needs it. So this is way, way, way beyond any political agenda at all.”

Taylor Swift spent a long time trying to stay apolitical but eventually the current climate caught up with her, and now the 32-year-old Grammy Award winner is an avowed liberal.

These days Swift makes no secret of her feelings about abortion, a hatred of Donald Trump, and her support for LGBTQ rights. Following the Dobbs ruling in June which overturned Roe v. Wade, the singer shared how upset she was with her millions of fans via Twitter.

“I’m absolutely terrified that this is where we are,” she wrote. “That after so many decades of people fighting for women’s rights to their own bodies, today’s decision has stripped us of that.” She posted this alongside an image of Michelle Obama’s letter about being “heartbroken” that abortions would be restricted in America.

Swift performed during WorldPride NYC 2019 at the Stonewall Inn and donated to the LGBT organizations Tennessee Equality Project and GLAAD.

The “Shake It Off” singer endorsed Joe Biden and Kamala Harris in the 2020 United States presidential election. She also showed support for the March for Our Lives movement to support stricter gun control. Swift has identified white supremacy, racism, and police brutality as major issues plaguing our country today.

Even though Tim McGraw is one of the most successful country music stars in the world with more than 80 million records sold worldwide, his politics are opposite from most of his fans.

In 2006, McGraw said he was contemplating running for governor of his home state of Tennessee on the Democratic ticket. At the time, he called Bill Clinton “the best president we ever had.”

The country music star publicly endorsed Barack Obama for president as well. In a 2008 interview with People, McGraw said, “It’s innate in me to be a blue-dog Democrat. I’m not saying I’m right or wrong, but that’s what I am. My wife and I and our family will do everything we can to support Obama. I like his ideas, I like his energy, and I like the statement he would make for our country to the world.”

Unlike some other country stars with a liberal agenda, Sheryl Crow has taken up the issue of climate change as her main talking point in her fight against conservatives.

“That for me is the mother ship, because under the umbrella of the environment, everything else follows,” Crow told Katie Couric for Glamour in 2010. “If the planet dies, we die. It doesn’t matter what disease you have. When a planet starts ailing, which it is, there’s a trickle-down effect that we are still trying to wrestle with.”

She’s been critical of the Tea Party, calling them uneducated and “pissed off.” Crow also donated to Democratic candidates and special interest groups and endorsed Barack Obama for president in 2008 and 2012.

She expressed sorrow at Trump becoming president. During an interview with Good Morning Britain in 2017, the country singer said, “I feel sad for the people that voted for him, that are still hoping he’s going to deliver for them. There are a lot of people who are hurting in America just like all over the world and they believed in him, and it’s been my worry from the very beginning.”

Crow also expressed fear for the environment and general safety. “It actually has kept me up at night,” she said at the time. “It’s infiltrated our daily lives in a way that is, for me, not healthy… I’m concerned about our democracy, what we count on as Americans. We don’t know what the truth is.”

Country singer Kacey Musgraves didn’t mince words when it came to denouncing conservatives who planned to vote for Donald Trump in 2020. The so-called gay icon wrote on Twitter across a rainbow background, “If you love an LGBTQ+ person and you’re planning on voting for Donald Trump in November, that’s an act of violence against them.”

“To each their own but know what your vote means,” she wrote in the caption.

In 2019, Musgraves made headlines for saying to her Lollapalooza audience, “Somebody f***ing do something,” about gun violence.

Considered a mainstay of country music, Willie Nelson has been performing since the mid-70s. Over the decades, the “Crazy” singer has established himself as a hardcore Democrat.

Besides his well-known stance on the legalization of marijuana, Nelson is in favor of same-sex marriage, saying during a 2013 interview with Texas Monthly, “We’ll look back and say it was crazy that we ever even argued about this.”

The singer encouraged a crowd to sing “vote them out” during a Texas Protest Rally in Support of Voting Rights in 2021. He endorsed multiple Democratic candidates including Beto O’Rourke, and the two performed a song together during his 4th of July picnic.

Nelson went on “The View” and discussed how his political views are alienating some of his fans.

“I’ve been supporting Democrats all my life,” he said. When asked if he cared that some fans were upset that he performed at a fundraiser for O’Rourke the musician responded, “I don’t care.”

‘A Complete Fabrication’: Chris Pine Swears Harry Styles Did Not Spit On Him

President Joe Biden is politicizing the tragedy of Hurricane Ian to talk about climate... 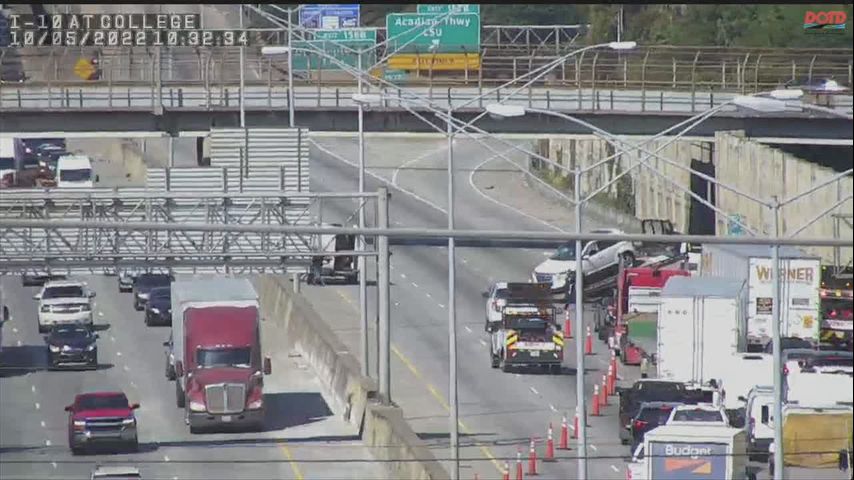 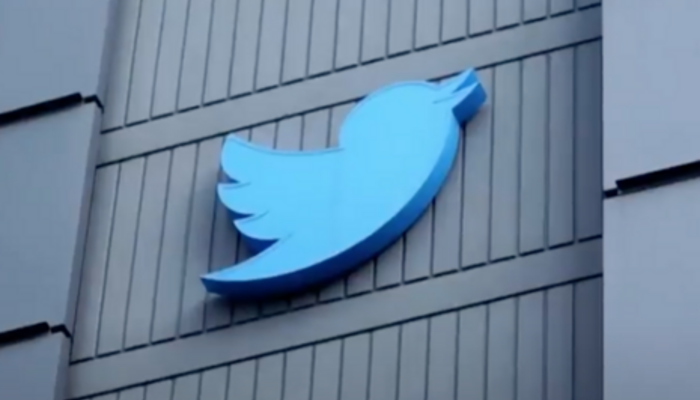